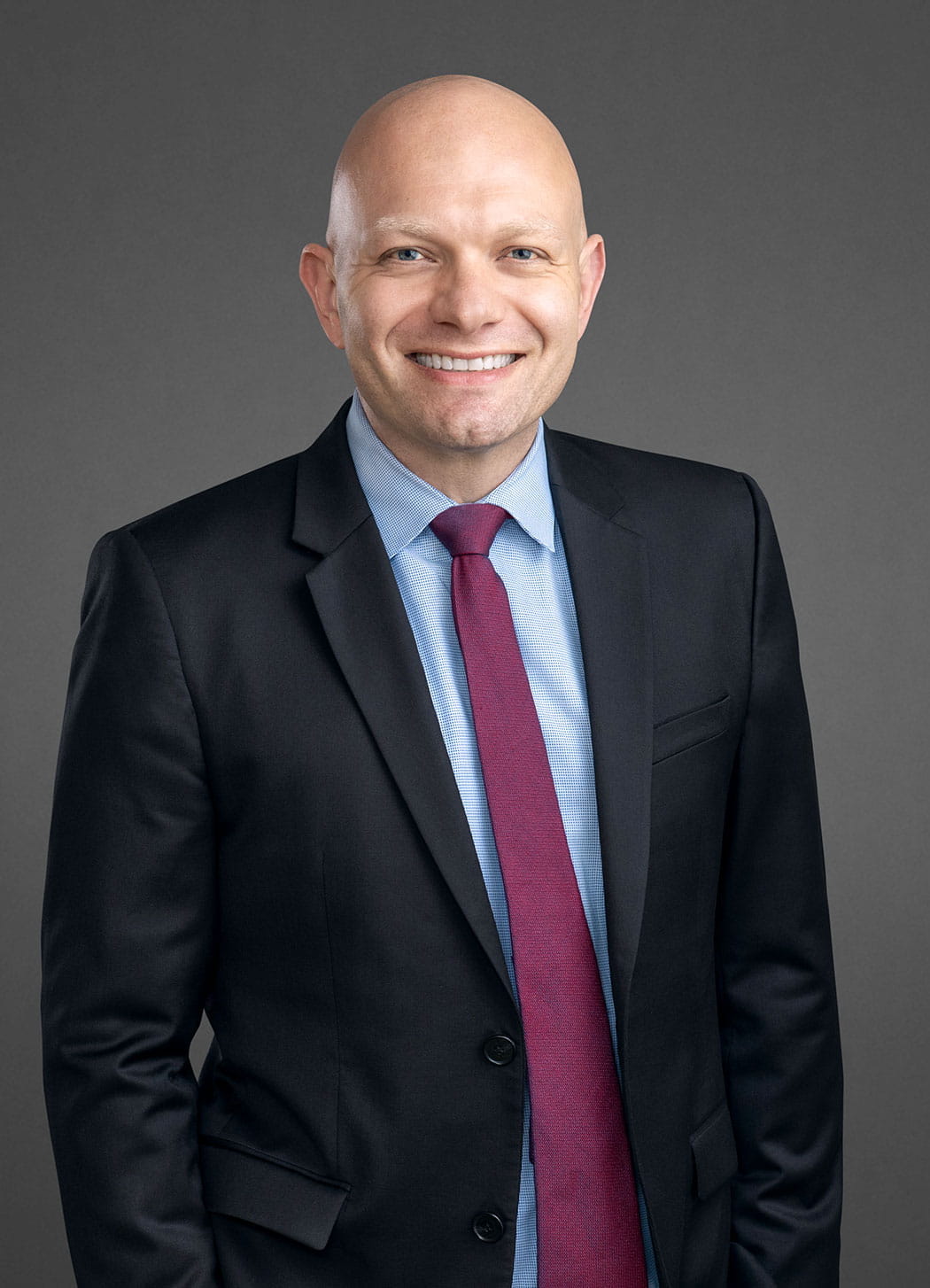 David Horniak litigates complex, high-stakes civil and criminal cases at the trial and appellate levels. His clients range from Fortune 500 corporations to individuals and startups, and he has successfully represented them in a broad range of disputes involving advertising, patents, tax, securities, legal malpractice, and commercial and government contracts. He currently focuses his practice on three areas:  (1) defense of food, pet, consumer goods, and e-commerce companies in class actions and other litigation; (2) representation of technology and pharmaceutical companies in intellectual property and other litigation; and (3) defense of civil and criminal  investigations and litigation brought by federal and state government authorities.

David has successfully argued numerous motions and appeals, taken and defended countless depositions, had an active role in multiple trials, and authored many dispositive motions and appellate briefs. As reported by The Legal 500, clients describe him as "easily accessible" and "respectful," someone who "quickly responds to client inquiries with direct and helpful communication." He "always takes the time needed to ensure in-house counsel are up-to-speed and understanding of the process and issues." He was named to the Washington, DC "Rising Stars" list in the 2014–2019 editions of Super Lawyers.

Born in California and raised in Minnesota, David graduated with honors from Dartmouth College, where he studied computer science, rowed varsity crew, and was selected Academic All Ivy in the 2002 and 2003 seasons. After college, he managed operations for a distribution company in the Chicago area, where he assisted in the design and expansion of that company’s facility. David received his J.D. from the University of Michigan Law School, where he graduated magna cum laude, was a member of the Order of the Coif, and served as an editor of the Michigan Law Review. Following law school, David clerked in Seattle for Judge Ronald M. Gould of the U.S. Court of Appeals for the Ninth Circuit before entering private practice.  He lives in the District of Columbia with his wife and three sons.