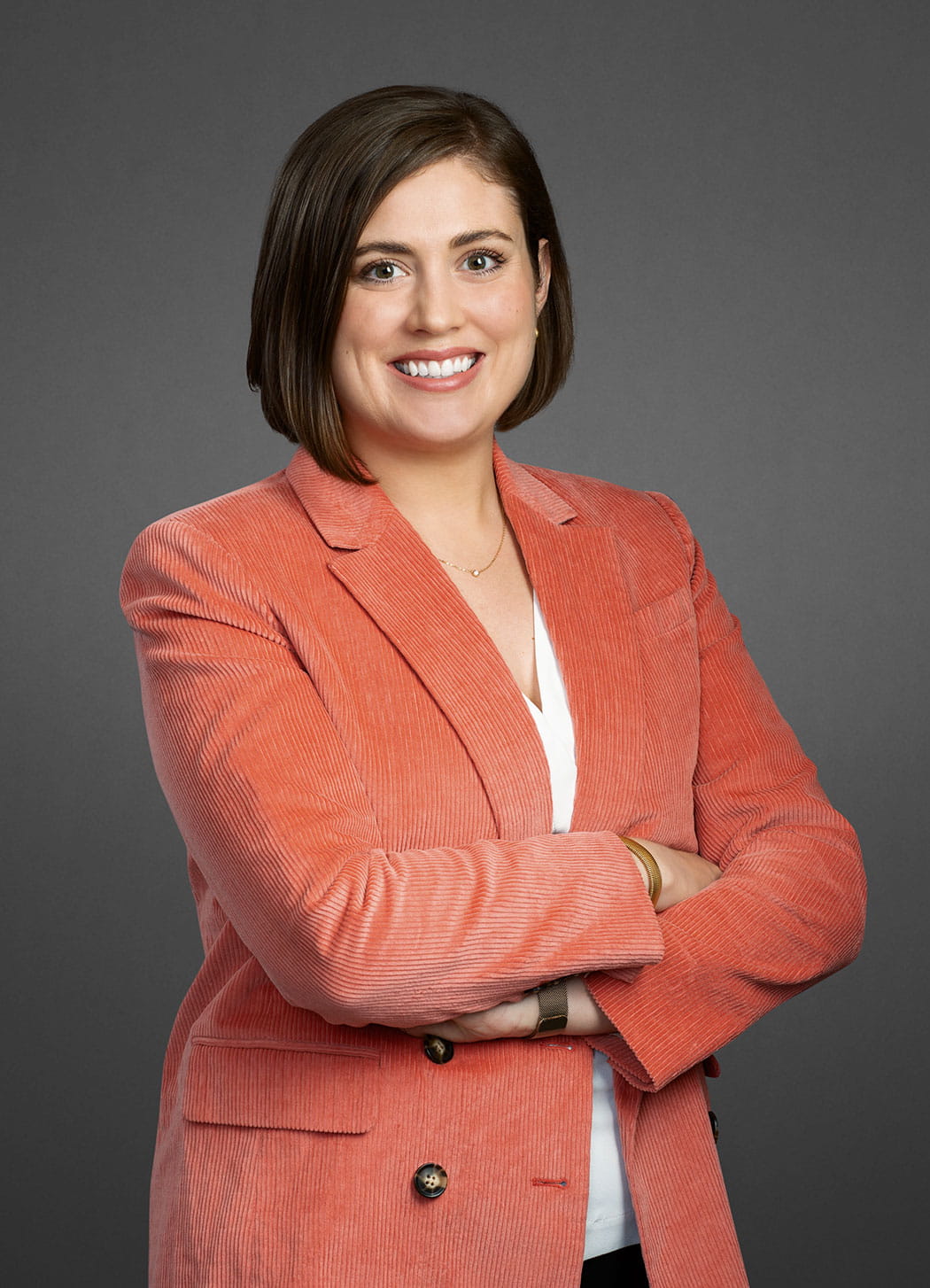 She has broad litigation experience representing public and private sector clients, including financial services firms, pharmaceutical companies, and domestic and international corporations in federal and state courts around the country.

Rachael was nominated for DLA Piper's North American Pro Bono Award for her pro bono work in 2015-2016. Much of her pro bono time was devoted to Advancing Education's Promise, the Baltimore office's Signature Project, including representing the parent of a disabled student with regard to the student's educational rights. After consulting with the student's doctors and therapists, Rachael attended several Individualized Education Program ("IEP") meetings with his teachers and school officials to advocate for the student to receive additional supports to help him succeed in school and ensure the school was in compliance with state and federal law.

Rachael also has represented a client in the appeal of his multiple criminal convictions. Rachael researched and drafted the appellate briefs and argued the appeal before Maryland's intermediate appellate court.