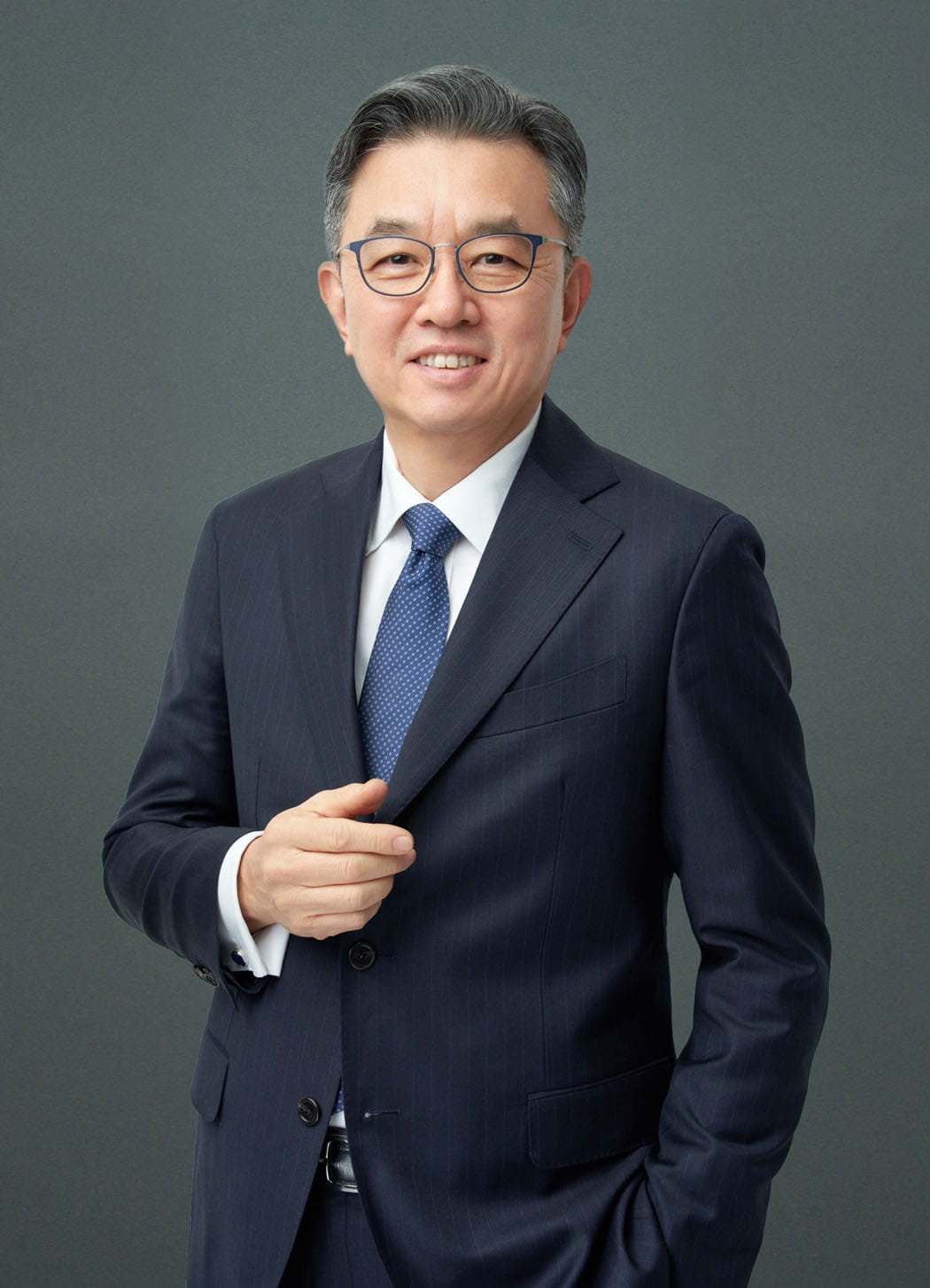 Daniel began his legal career as a litigator in Los Angeles specializing in civil litigation. Later, after many years of court room experience, he transitioned to a transaction practice at a major law firm. Voted as one of the Top 100 lawyers in Korea by the Asia Business Law Journal in 2018 and 2021, he is licensed as a foreign legal consultant in Korea and is widely known in the Korean corporate legal community as a lawyer who can advise on transactions based on his litigation experience.

Daniel has significant IT, FCPA, compliance and forensics experience stemming from his eight years as the General Counsel/Vice President of IBM Korea. His noteworthy legal record includes his role as the lead counsel for Korea's largest automobile manufacturer and many of its suppliers, helping to establish automobile assembly plants in the US and Brazil, among many other greenfield projects in foreign jurisdictions. Recently, Daniel was a key member of the US arbitration team that brought a major victory for a leading Korean E&C company in an AAA arbitration in the US.

Before joining DLA Piper in 2008 as Head of the Korea Practice in Tokyo, Daniel worked for major law firms in Los Angeles, Honolulu and Seoul.

He is a frequent speaker at seminars and workshops.