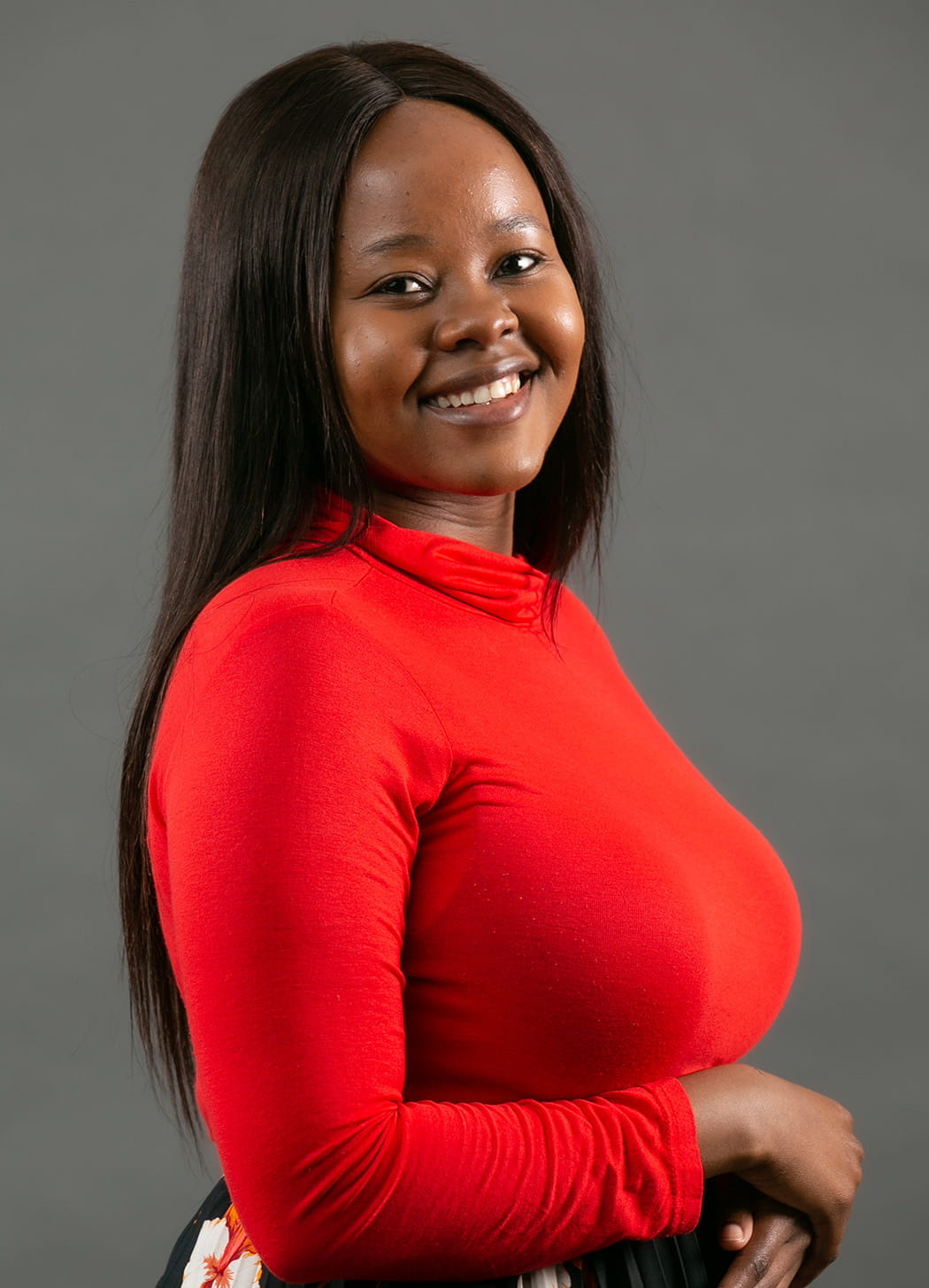 Associate
Emailchigo.mabila@dlapiper.com
Call+27 (0)11 302 0883
Johannesburg
About
Chigo focuses on pro bono matters in South Africa. She has experience advising on various aspects of the law such as corporate mergers and acquisition transactions, commercial litigation, dispute resolution and legislative compliance.
Areas of FocusCorporateMergers and AcquisitionsLitigation, Arbitration and Investigations