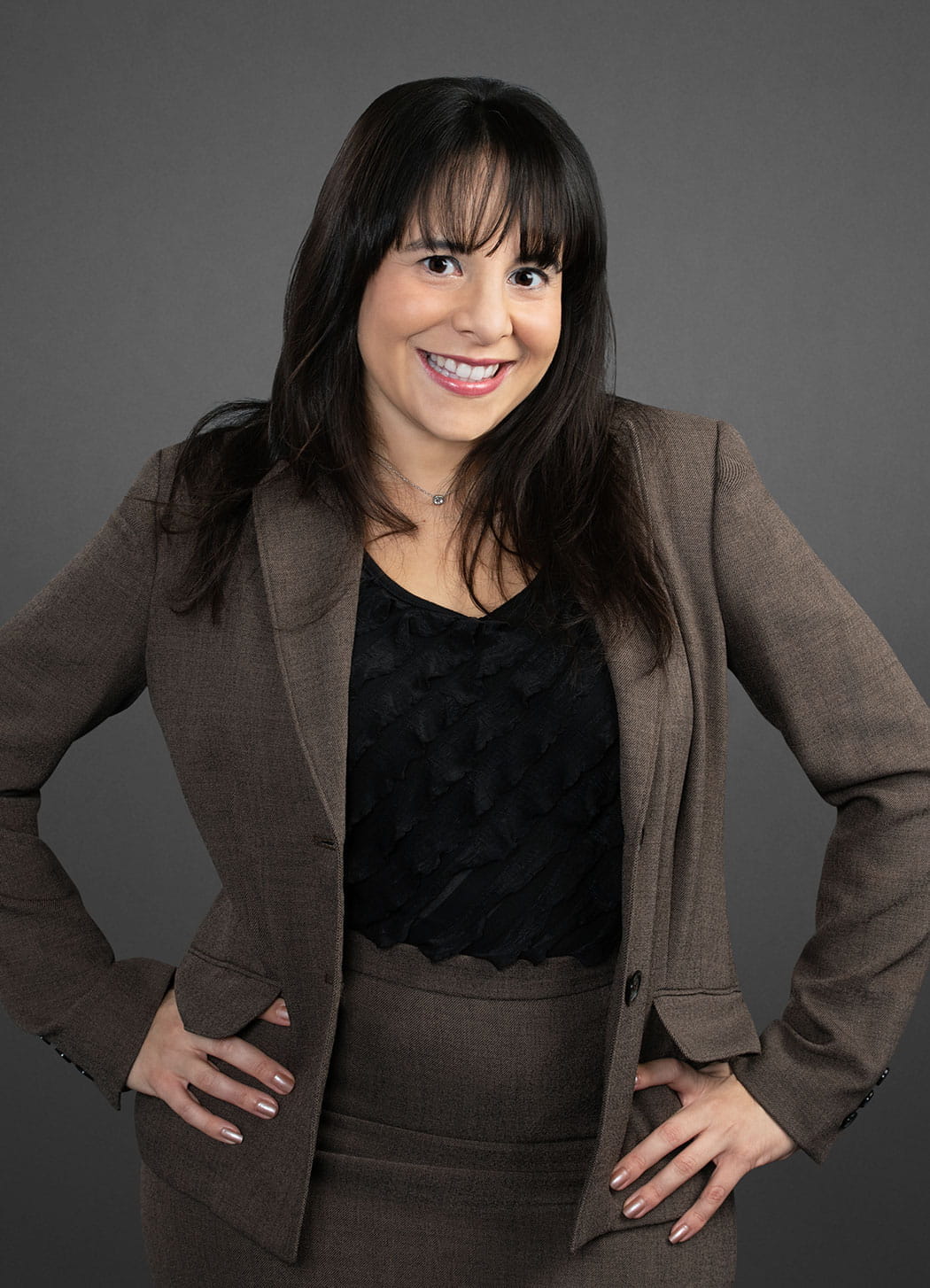 Mariana Muñiz-Lara focuses her practice in the areas of Litigation, Employment Law, and Intellectual Property.

Prior to joining DLA Piper in November 2018, Mariana worked in the Litigation and Employment divisions of one of Puerto Rico's leading local law firms. Mariana has participated in a wide range of complex commercial litigation and arbitration matters, representing public and private entities before state and federal first instance and appellate courts, as well as administrative agencies and arbitral forums. Among the areas in which she has developed her litigation practice are breach of contracts, fraud, intellectual property, employment, unfair competition, antitrust, real estate, and insurance. Mariana has also served as local counsel for pro hac vice attorneys in a wide range of court cases and arbitration proceedings held in Puerto Rico.

Mariana also served as a Law Clerk to former Chief Justice of the Puerto Rico Supreme Court, Liana Fiol Matta, for three years, and has taught Legal Writing and Investigation courses and spoken at conferences at the University of Puerto Rico School of Law.

As a law student, Mariana was an Associate Director of the University of Puerto Rico Law Review, a Teaching Assistant, and a leader in diverse student organizations and pro bono programs regarding civil rights, women's rights, workers' rights, and community and environmental issues. She also participated in Communications Law programs with the American Bar Association and the Center for Freedom of the Press of Puerto Rico, and received several academic excellence scholarships.

Before becoming a lawyer, Mariana was a journalist and worked as a reporter at two of Puerto Rico's major newspapers, El Nuevo Día and El Vocero

Mariana is a certified arbitrator and mediator in Puerto Rico. Additionally, Mariana provides counseling in relation to trademarks, copyrights, and data privacy.

Mariana has provided legal training on press freedom, defamation and access to information issues to reporters from a non-profit organization of female journalists. She has also helped a community based association in the negotiation of a contract to turn an abandoned public building into a community center for educational and recreational services. Additionally, Mariana has provided pro bono services to non-profit organizations assisting in reconstruction efforts in Puerto Rico after the hurricanes of 2017 and to a foster home and adoption center.

Puerto Rico updates guidance for the management of COVID-19 cases

Puerto Rico: new protocol for the management of COVID-19 cases in the workplace