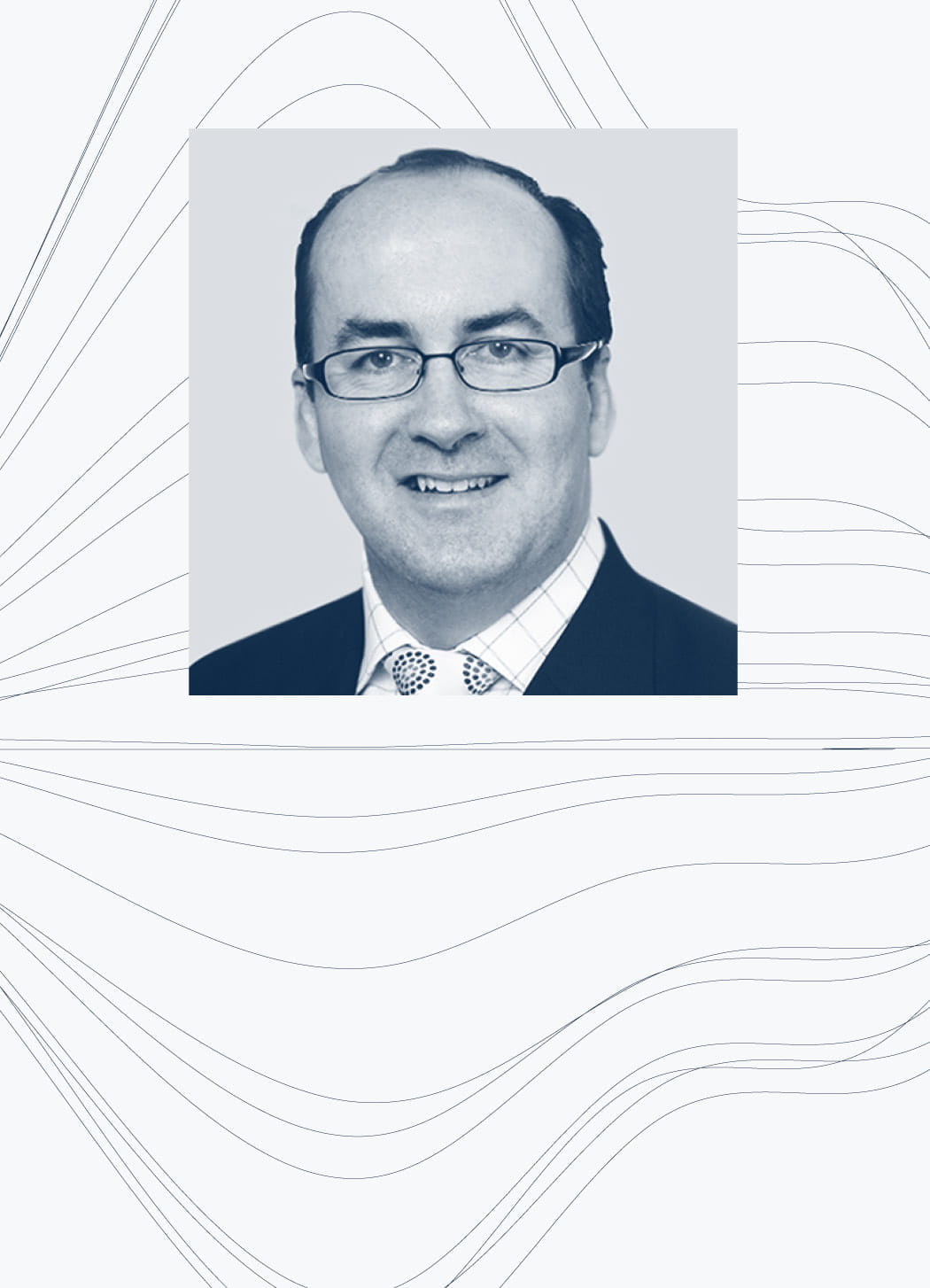 Luke Gannon has focused in Funds and Corporate work for over 25 years.

Areas of FocusCorporate
Professional QualificationsSolicitor of the Supreme Court of Victoria

Described by IFLR1000 2014 as a the leader of a burgeoning funds practice: "Luke Gannon's funds practice, in the words of a partner, "is building momentum". DLA Piper features in the new rankings at the top for real estate funds. Competitors are feeling the pressure: "Luke Gannon is trying to get into our space," says one. Clients are satisfied: "Highly commercial and experienced lawyer who is able to provide his clients with enthusiasm and empathy in a timely and efficient manner! They have a strong investment funds practice that is led by a high profile leader, Luke has built an excellent reputation with his business acumen."

Chambers Asia Pacific 2013 described Luke as being someone who "spends no time in trying to score points on deals, and he is able to cut through an enormous amount of complexity and provide clear options. He's someone we trust with the most difficult problems in the funds area." Chambers Asia Pacific 2015 client feedback stated: The "very knowledgeable" Luke Gannon "is experienced, acts fast on the SFC issues that come up, and always gives sound advice to solve problems," report satisfied clients.

Prior to joining DLA Piper, Luke was a partner and head of funds at one of Australia's leading law firms in Melbourne.