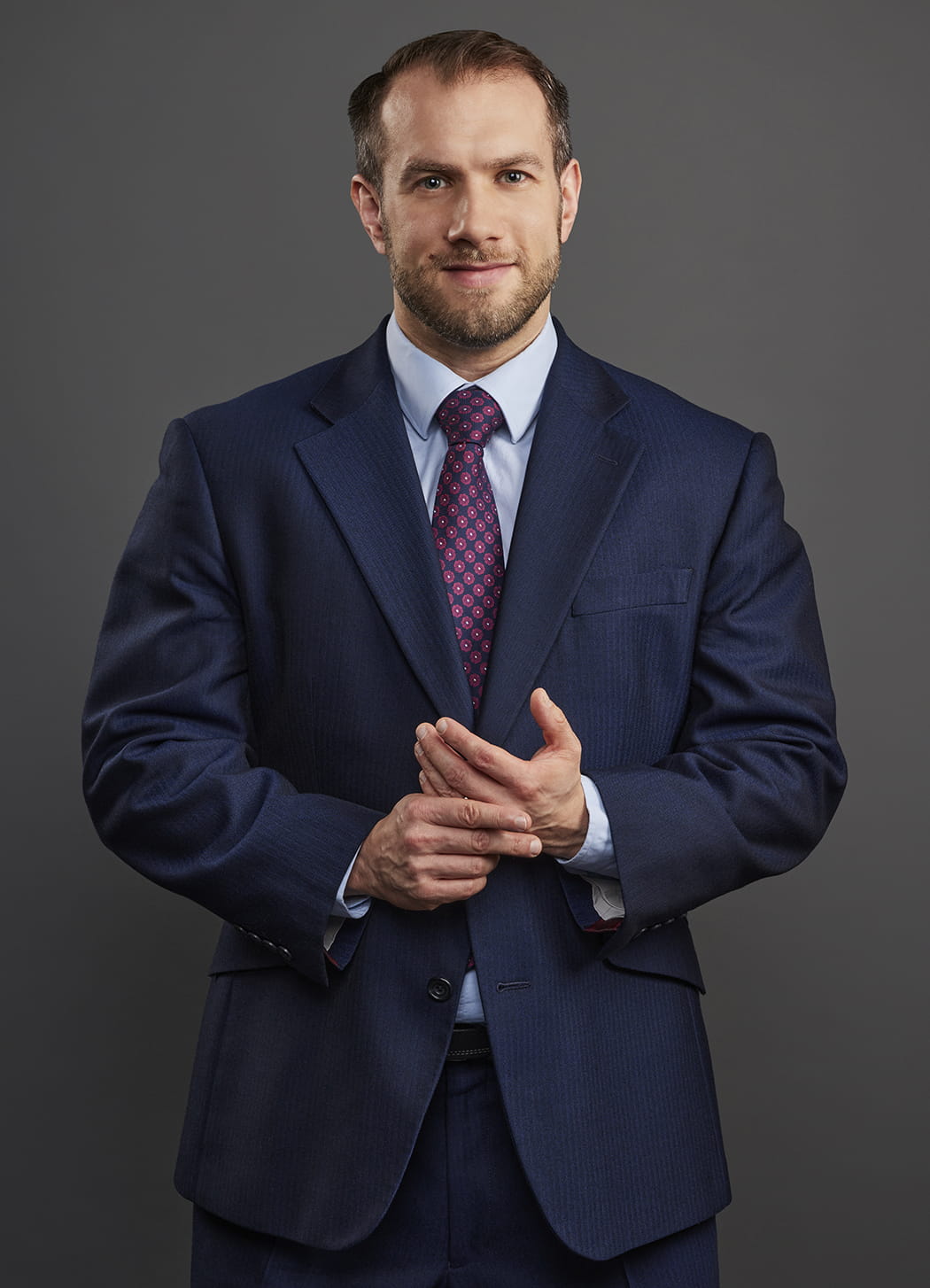 Dan Jewell has over 10 years’ experience in domestic and international litigation, arbitration and alternative dispute resolution. His practice spans a broad range of sectors, including banking and financial services, energy and natural resources, technology, insurance, and construction.

Dan has represented clients before the High Court and Court of Appeal of England and Wales, the Dubai International Financial Centre Courts, the British Virgin Islands Court, and leading arbitral institutions including the LCIA and ICC, as well as in ad hoc arbitral proceedings under the UNCITRAL Rules.

Dan has also spent time on secondment to a multi-national universal bank, providing legal support on a broad range of matters within their Group Litigation and Regulatory team.

Areas of FocusLitigation, Arbitration and InvestigationsEnergy and Natural ResourcesFinancial ServicesTechnology
Professional QualificationsSolicitor-Advocate in England and WalesSolicitor of the Senior Courts of England and Wales

Dan was recognised as a “Rising Star” for Banking Litigation in the 2020 Edition of Legal 500.

Dan trained with a London-based global law firm and spent 8 years at the firm, including two years in their Dubai office (between 2010 and 2012) where he enjoyed a mix of court work (primarily in the DIFC Courts) and arbitration. Dan returned to the firm's London office in 2012 and worked on a number of high value cases in the Commercial Court and Chancery Division, as well as high-profile investigations, and in 2014 completed a secondment to Barclays Bank PLC.

Dan has Higher Rights of Audience, qualifying him to represent clients as a Solicitor Advocate in civil cases in the Higher Courts of England and Wales.

Court finds signed heads of terms not enforceable due to parties’ lack of intention to be...

High Court holds that significant delay will not necessarily be a bar to a successful...

High Court split over climate change requirements of the Paris Agreement for...