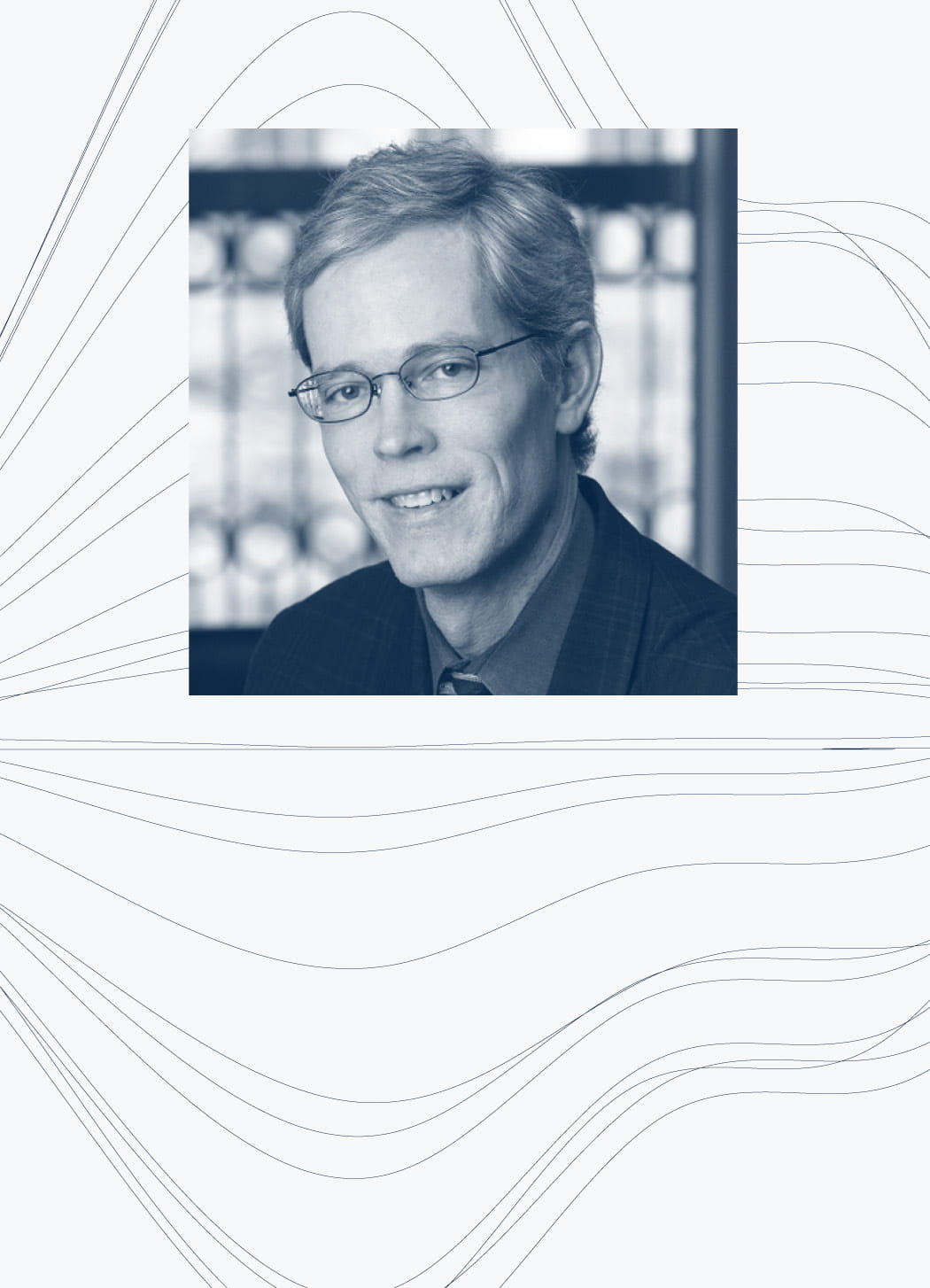 Steven Phillips focuses his practice on the representation of corporations, associations and foreign governments before Congress, the Administration, and federal agencies, with a concentration on issues related to technology, defense, homeland security, health care, artificial intelligence, environment and energy. He has also advised clients that face Congressional investigations and helps them to navigate thru Congressional hearings and the potential impacts of such investigations.

Steven advises clients on congressional strategies, including congressional investigations; the legislative process; and the regulatory process. He spent 10 years working in the Senate including as a Legislative Director. Steven has regularly been ranked as a "top lobbyist" by the Washington, D.C. publication, The Hill.

Prior to joining DLA Piper, Steven served as legislative director and counsel to a U.S Senator. During his 10 years in Congress, Steven developed and implemented the Senator's legislative strategy and managed his legislative staff. He served as the senior policy advisor to the senator on a broad range of issues, including technology, appropriations, trade, tax, communications, health care, energy, and environment. Steven's responsibilities included drafting legislation and speeches, in addition to providing advice on Senate floor strategy.

Prior to working in the Senate, Steven served as a law clerk for a mid-size French law firm and as a law clerk to a firm in Raleigh, North Carolina. He is fluent in French and has traveled extensively in Europe and Asia.