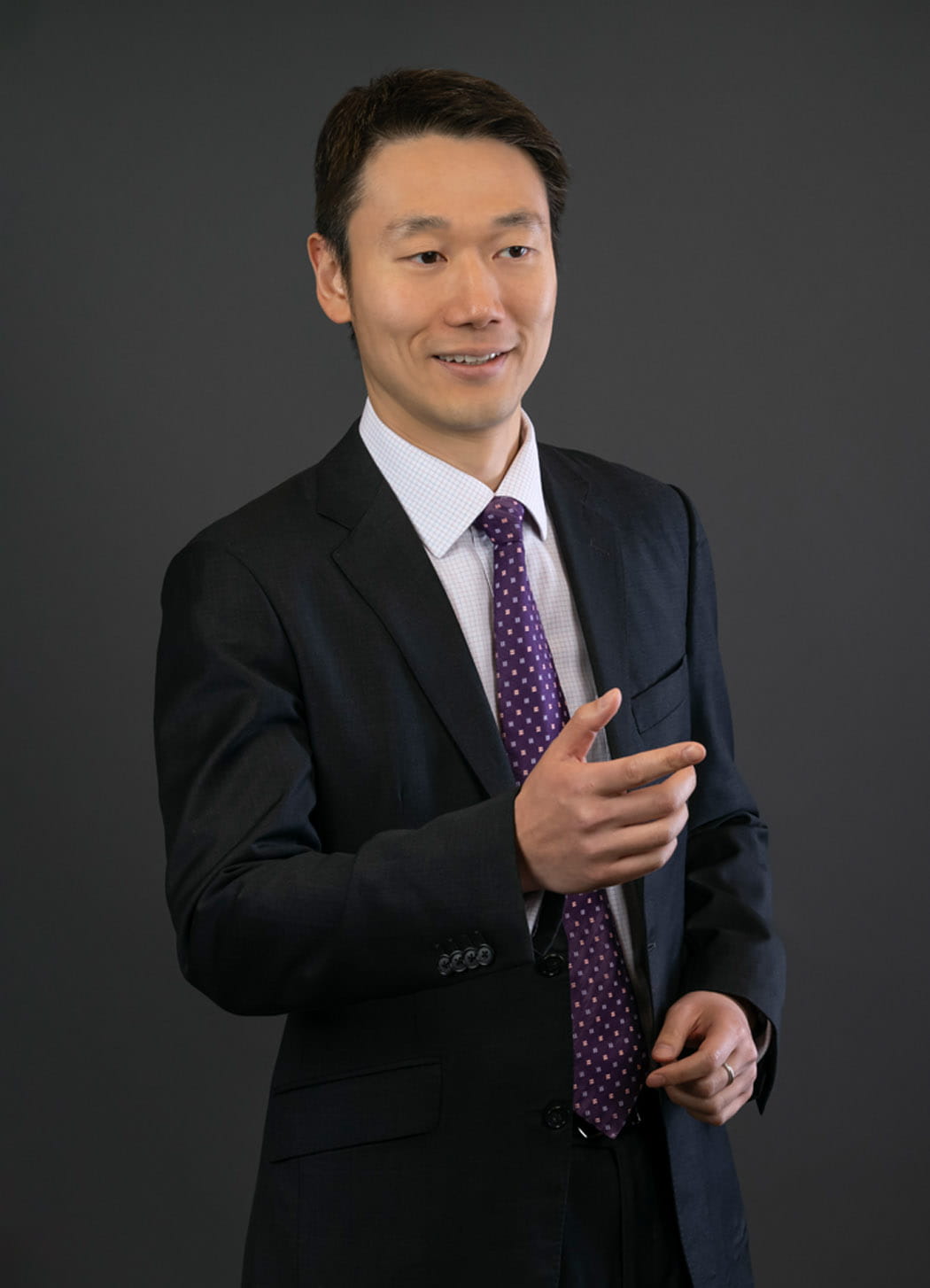 Ernest Yang is a partner at DLA Piper. He heads the Litigation & Regulatory Group in Hong Kong and is responsible for the International Arbitration practice in Asia. Ernest is a qualified Solicitor Advocate in England and Wales. Ernest recently passed the examination for Hong Kong legal practitioners to practise law in the Greater Bay Area in the People’s Republic of China.

Ernest's main area of practice is in commercial litigation and arbitration. He is experienced in handling international disputes covering areas such as sale of goods/trade and commodities, joint ventures, energy and offshore projects, international investment and technology. Ernest is experienced in handling arbitration disputes in a variety of venues including Australia, Beijing, Hong Kong, Singapore, Switzerland, London, and Stockholm before arbitral institutions such as the BIAC, CIETAC, HKIAC, ICC, LCIA, LMAA, SCC, SCMA, SHIAC and SIAC (in alphabetical order).

Ernest was appointed a member of the Chinese People's Political Consultative Conference (CPPCC) in Shanghai in 2013, with a mandate to help Shanghai develop into an international arbitration centre. In 2015, Ernest was part of a team which submitted the proposal "Building Shanghai into a Ship and Aircraft Finance and Leasing Centre" to the China (Shanghai) Pilot Free Trade Zone. This proposal has been recognised as one of the "Outstanding Proposals of the Year" in 2016. Ernest was promoted to the Standing Committee of the CPPCC in Shanghai in January 2019.

Ernest was named by Chambers Asia Pacific 2011-2020 as a leading individual in the area of Dispute Resolution: Arbitration in China. Clients characterise him as "highly experienced", and also praise his "good legal insight". Legal 500 Asia Pacific 2018 noted: "Ernest Yang has 'a good common law background and experience in dispute resolution - his strength is to tease the frame of the case and decide on a winning strategy.'" He has also been recognised in China Business Law Journal 2016-2021 as The A-List Top 100 Lawyers for China practice.

Since 2011, Ernest has started to accept appointments as arbitrator and was appointed as arbitrators in various jurisdictions (including as a sole arbitrator) on many occasions.

Ernest writes and speaks regularly in Hong Kong and the PRC.

Prior to joining DLA Piper, between 1999 and 2007, Ernest practised in the London and Hong Kong offices of an international shipping law firm.

Hong Kong: disputes over pre-conditions to arbitration go to admissibility not...