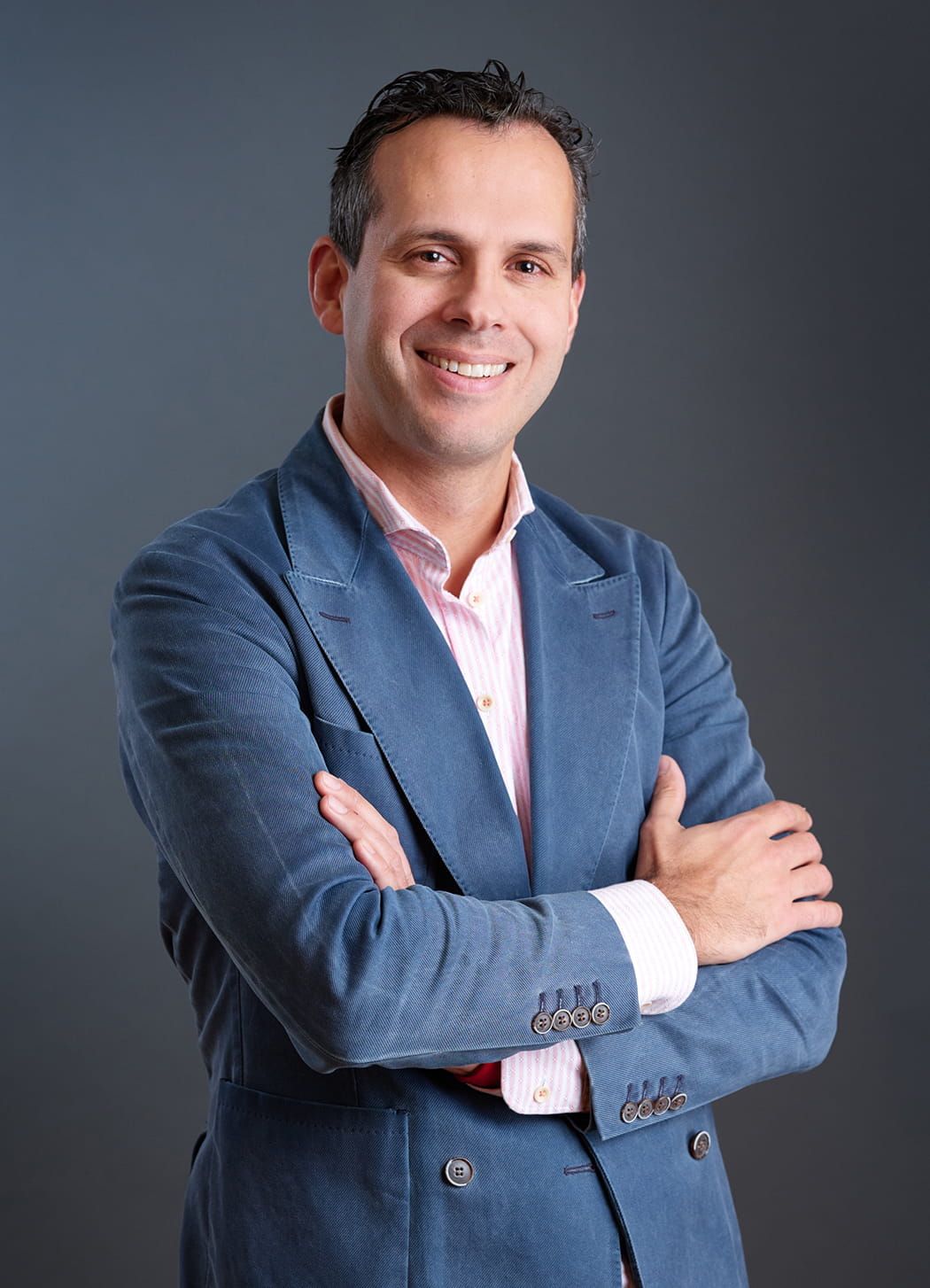 Legal Director
Smart and creative - knows how to push a case forward to get the best result.
— IAM Patent 1000
Emailalexander.tsoutsanis@dlapiper.com
Call+31 (0)20 5419 994
Amsterdam
About

With a track-record of 15+ years, Alexander Tsoutsanis helps you succeed in all legal areas of creating, marketing, protecting and monetizing ideas and products.

Alexander often contributes to public policy debate in his field: he was awarded a PhD by Leiden University in 2005 and has published various books and 50 other publications with major publishers such as Oxford University Press, Sdu and Kluwer. Alexander has also written for leading Dutch national newspapers such as NRC and FD. His works are referenced in 30+ Dutch Supreme Court opinions and are also cited by the European Court of Justice and the UK High Court. Alexander has also acted as an expert for the European Commission, the European Patent Office and the IP Observatory of the EUIPO.

Alexander is a trusted advisor and seasoned litigator. He has been with DLA Piper for over a decade and is recommended by clients for being “smart and creative” (IAM Patent 1000), “a trusted pair of hands when it comes to IP litigation, mixing action with reflection.” (Legal 500) and “fearless in unexplored legal areas” (WTR 1000).

Alexander has deep experience on a wide range of contentious and non-contentious matters, in particular in the fields of technology, branding and design, internet law and life sciences.

20+ years of hands-on experience as a cyberlawyer in all things digital, including:

Alexander has published various books and 50 other publications, with major publishers such as Oxford University Press, Kluwer, Sdu, Kluwer Law International. A selection of his publications is available at SSRN. Alexander has also written for leading Dutch national newspapers such as NRC and FD.

The UPC´s long-arm jurisdiction: Uncharted Waters or Business as Usual?

The impact of Brexit on Intellectual Property Law