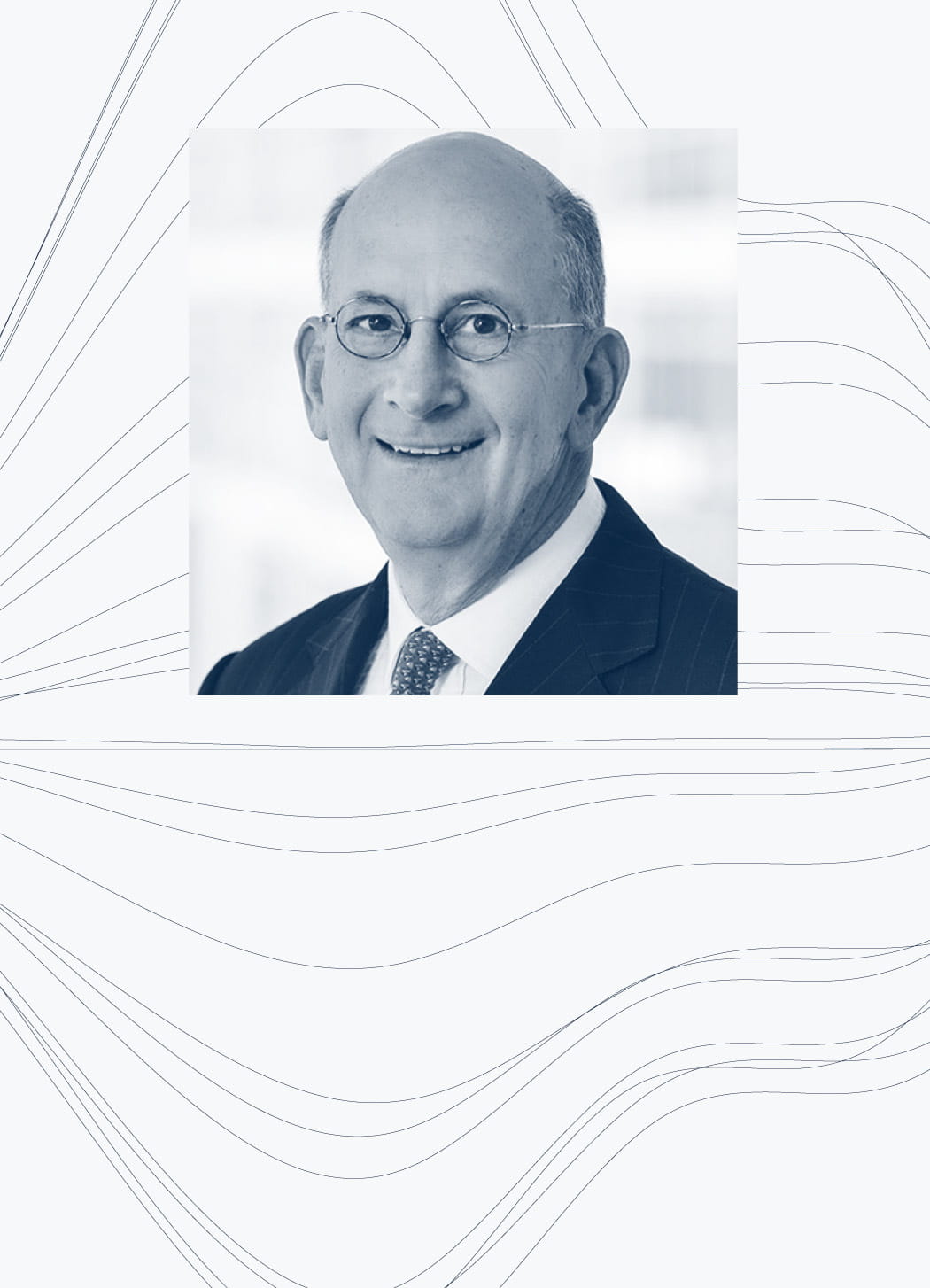 He has been the lead lawyer on many of the largest downtown office leases in Washington, DC, representing both landlords and tenants, including numerous law firms that have sought his counsel. He has represented major corporations, including the Bureau of National Affairs and Verizon, in corporate real estate facilities matters throughout the United States, involving major corporate relocations and disposition of significant existing facilities. Jay is also an active practitioner in the shopping center industry.

In 2013, Jay was one of only two attorneys recognized among 30 executives in Commercial Property Executives' "Most Influential People in Real Estate" feature celebrating those central to driving growth and innovation in the commercial real estate recovery. In 2011, Jay was the recipient of a Champions and Visionaries: The Legal Times Award, named in a Washington-based special report of The National Law Journal. He was selected as a Visionary Leader, one whose business or legal acumen has been key to expanding his firm, improving government or advancing the law. Jay is also listed in The Best Lawyers in America (2012), the Guide to the World's Leading Real Estate Lawyers 2008 and 2010, An International Who's Who of Real Estate Lawyers and Who's Who Legal: The International Who's Who of Business Lawyers. In addition, Jay was recognized as one of the top 25 real estate lawyers in the world in the Best of the Best 2009 Guide to the World's Leading Lawyers.