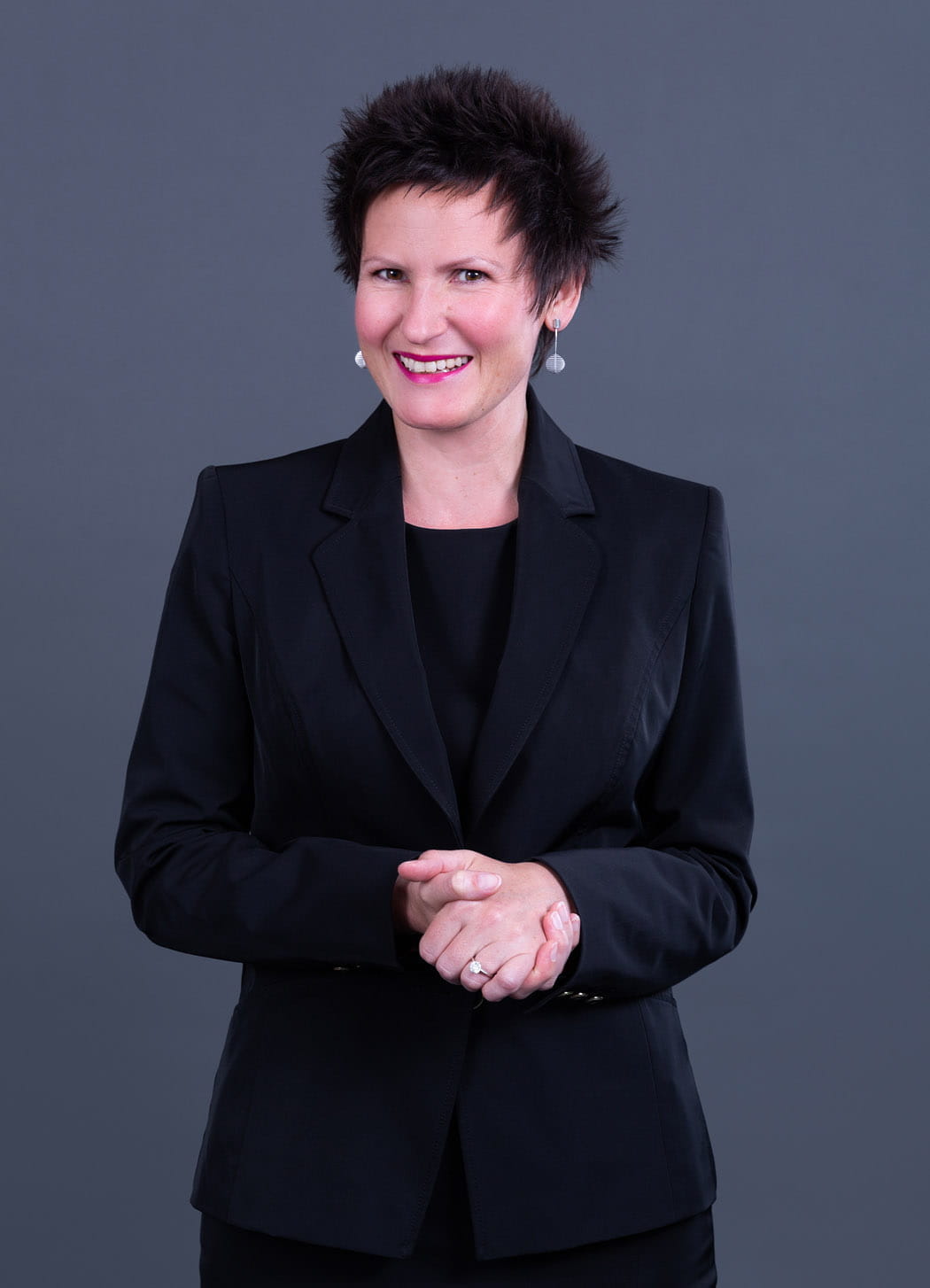 Partner
International and Global Board Member
Suzannah Newboult is an excellent partner who is cool under pressure and great with clients.
— Client, The Legal 500 EMEA 2021
Emailsuzannah.newboult@dlapiper.com
Call+971 55 182 8686
Dubai
About

Suzannah has over 17 years’ experience of resolving international construction and engineering disputes through arbitration, litigation and adjudications as well as mediation and negotiations.

She has been based in the Middle East for over half of her career. Her clients include contractors and engineering companies, consultants, developers, financial institutions, end users and government bodies. She typically assists clients in resolving disputes that are based on FIDIC or bespoke contracts.

Suzannah sits on the Market Advisory Panel of the RICS in Middle East and North Africa. She is well known as a thought leader and industry commentator for the construction industry and regularly speaks at events across the GCC, in Korea and in Japan. She is also a judge for MEED Projects Awards and the MEED Awards.

Suzannah was involved in the steering committee for the drafting and setting up of QConstruct, an adjudication mechanism for construction disputes in Qatar overseen by the Qatar International Court and Dispute Resolution Centre. She also represented the Construction Client Group arm of Constructing Excellence in the consultation for amendments to the 'Construction Act' in England and Wales.

Suzannah frequently writes for publications including The Legal 500, The Edge, Construction Law, Gulf Times, Qatar Construction Sites and the Peninsular.

Areas of FocusLitigation, Arbitration and Investigations
Professional QualificationsSolicitor of the Senior Courts of England and Wales

Time for Change: Construction in the GCC reaches a tipping point

The new Arbitration Law in Qatar