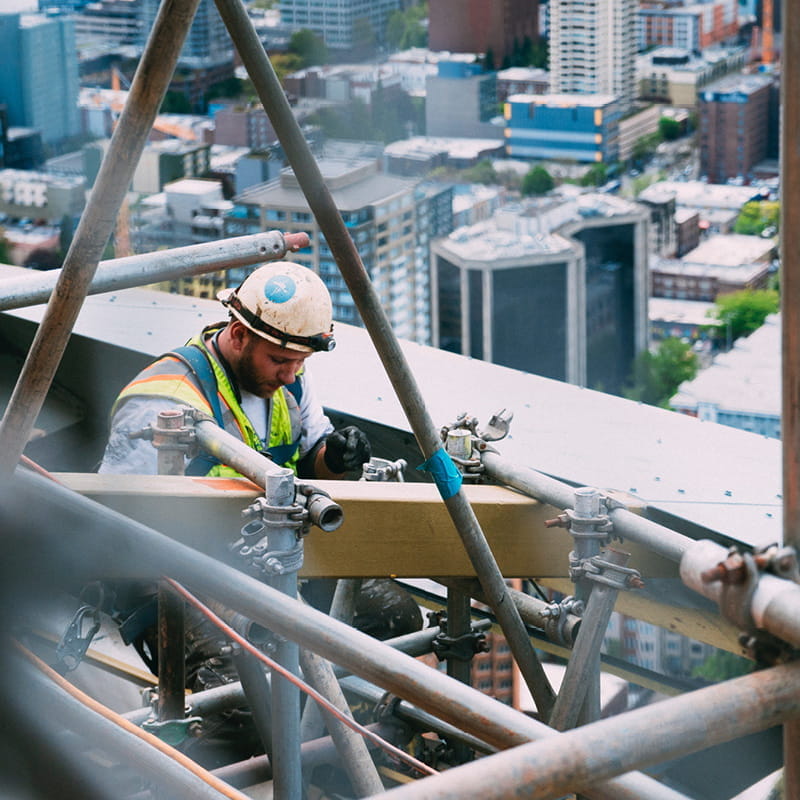 Helping you manage construction risk in a changing world.

With construction lawyers in 40 countries, we can advise you on transactional and contentious matters covering every project type and market, utilizing our industry insight and global perspective to maximize your success.

With the cost and complexity of construction increasing, project success can depend on the strategic advice you receive to move your plans forward and mitigate risk. We advise clients worldwide across virtually every asset type, jurisdiction, and risk profile.

“DLA Piper is a fully integrated firm which is capable of leading a deal involving international matters. Its real estate and construction team has the highest level of expertise in the field.”

We advise owners, developers, investors, contractors and construction managers, multinational engineering and manufacturing firms, and governments on how to take projects forward. Our support extends from the first days of planning to contract negotiations, project advice, and resolution of claims and disputes. Our full-service integrated approach means we can call on colleagues as needed in areas including procurement, infrastructure, real estate development, finance, tax, and land use.

We also work to mitigate risks before issues become disputes. Should disputes take place, our team can advise on mediation, arbitration, and litigation. It includes first-chair trial lawyers in the US who are experienced in trying major disputes to verdict in court and to award in arbitration.

Our goal is to help you to deliver assets and infrastructure in an efficient and cost-effective manner, all the while managing risk and preventing disputes before they arise. 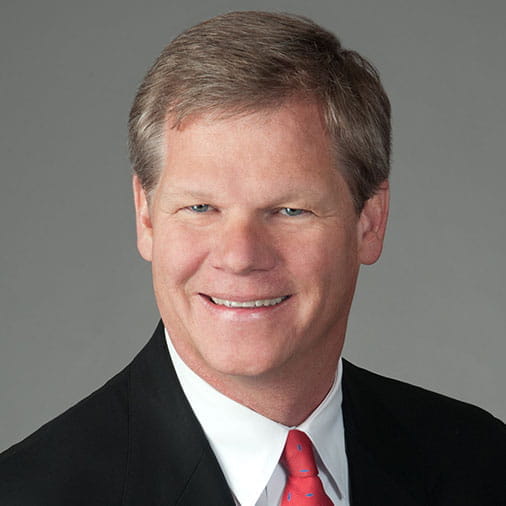 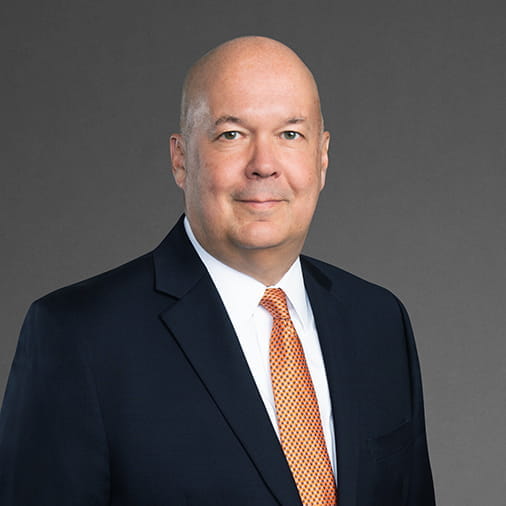 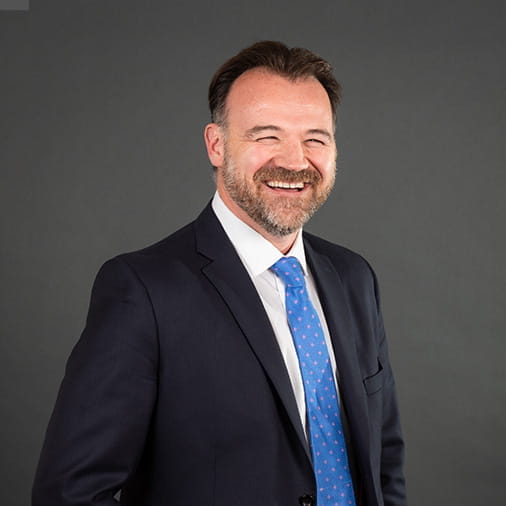 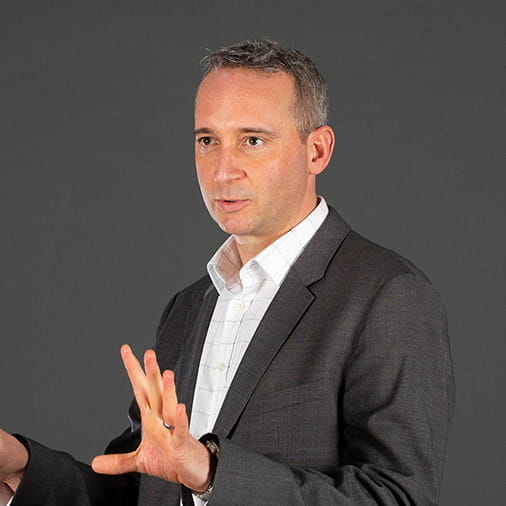 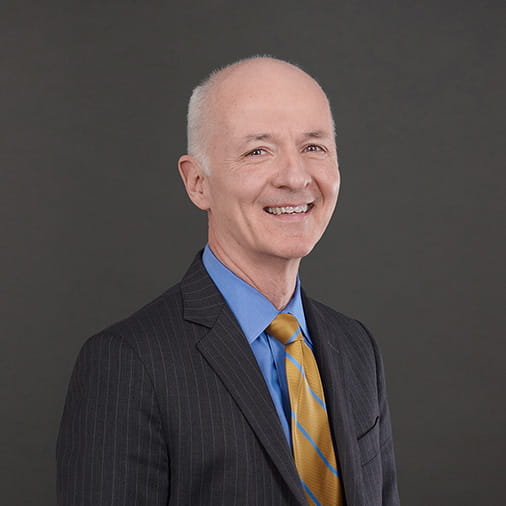 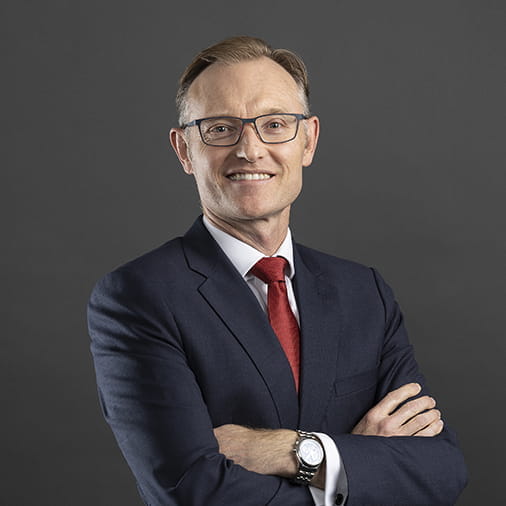 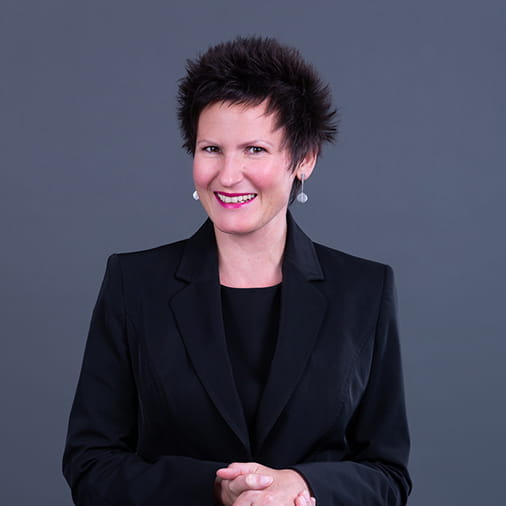 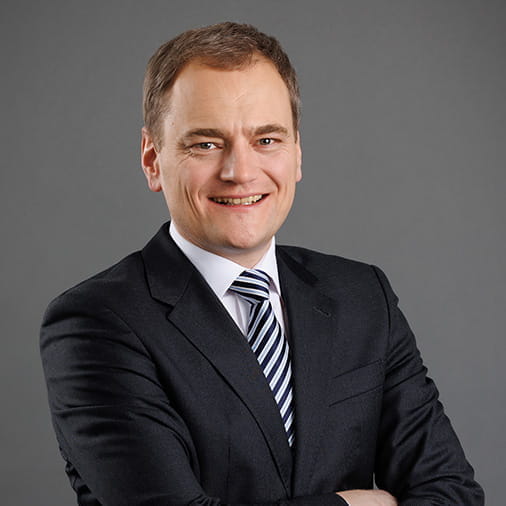 Podcast: How is technology disrupting the construction industry?

Constructing the Future: Surviving and thriving in the era of disruption