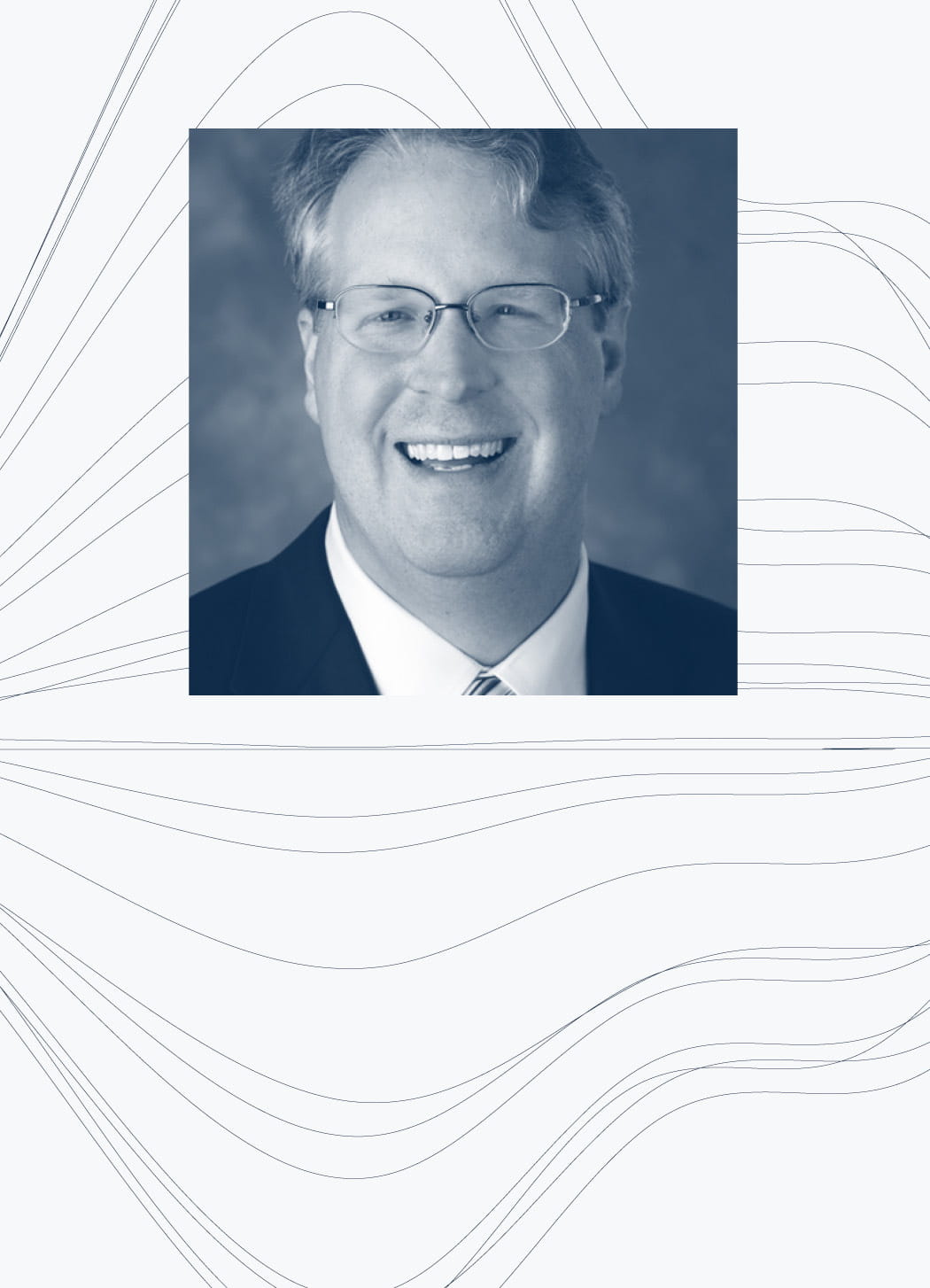 Stan Panikowski is an appellate and trial litigator with experience in intellectual property, antitrust and other areas of business litigation, including class actions.

Mr. Panikowski is also a speaker and writer on issues in patent and appellate litigation and has been an adjunct professor of law at the University of San Diego School of Law. He has served as President of the San Diego Chapter of the Federal Bar Association and a Lawyer Representative to the Ninth Circuit Court of Appeals.

In 2009, San Diego Metropolitan Magazine selected Mr. Panikowski as one of its "40 Under 40" honorees, recognizing him as “one of the brightest and most enterprising young people in San Diego County.” In 2008, the San Diego Daily Transcript named him one of the top young attorneys in San Diego.

Mr. Panikowski has also been named to The Best Lawyers in America in every year since 2011 and was named Intellectual Property Attorney of the Year by Super Lawyers for San Diego.