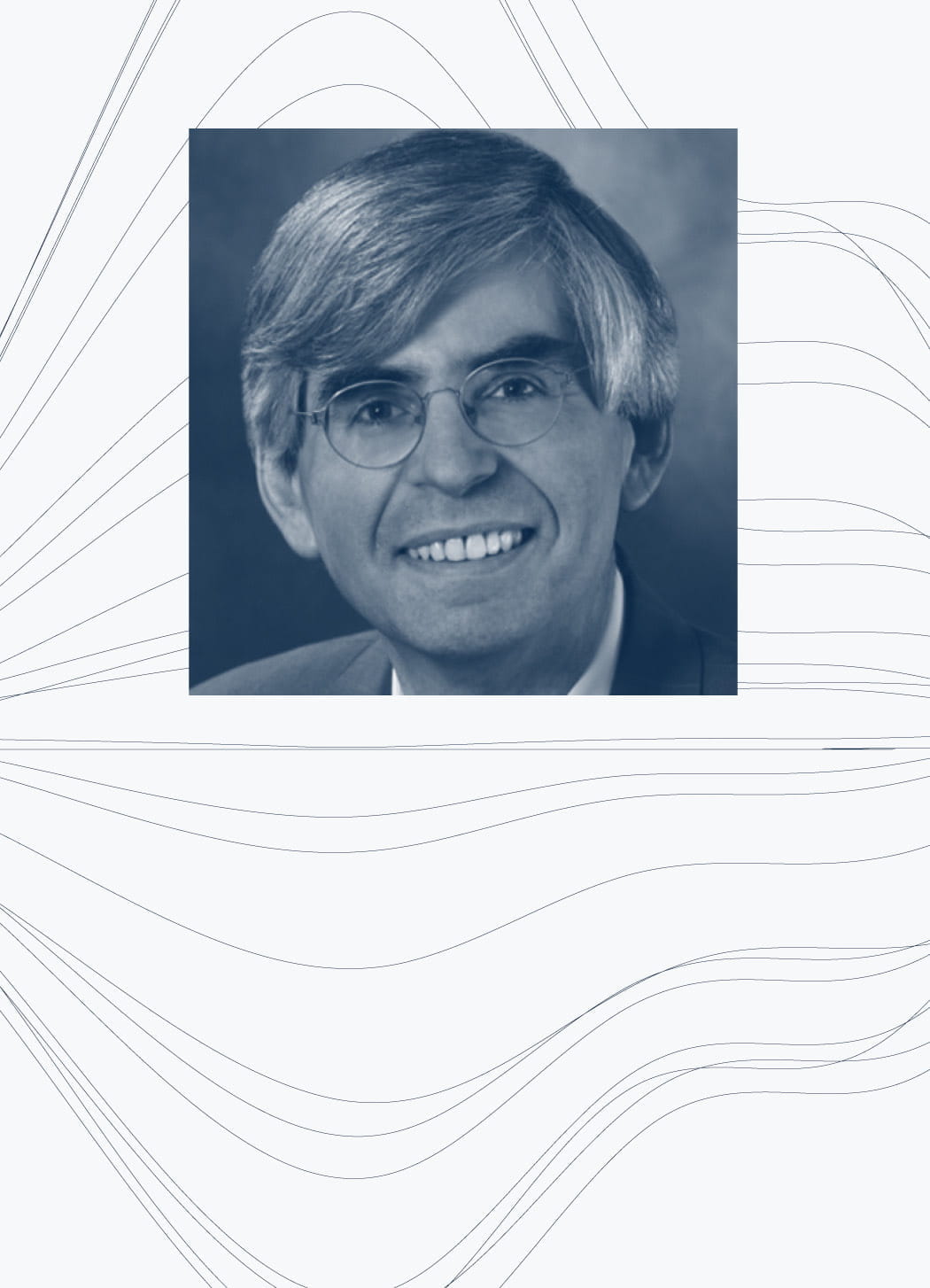 Barry Heller is one of the firm's most experienced franchise litigation partners.

For over 35 years, Barry's practice has consisted almost exclusively of representing clients in franchise and distribution disputes throughout the country and internationally in litigation, arbitration and mediation.

Barry "is known for his representation of franchisors in disputes involving unfair competition, trademark matters and franchise terminations, among others. He is also considered to be an expert in alternative dispute resolution and mediation." Clients have said he "is a 'very thorough and hard-working litigator' who is 'very careful and prepares very well for everything.'" One client commented that Barry is "outstanding in preparation, responsiveness and performance both in and outside of the courtroom." Clients further describe Barry as "always available," "very solid, and very easy-going and gives clear guidance," and "has a keen understanding of our business and knows franchise law in and out."

As a founding member of the Steering Committee of the Litigation and Dispute Resolution Division of the ABA's Forum on Franchising, he has participated in presentations concerning franchise litigation and dispute resolution at ABA conferences, including the ABA Annual Meeting. He was selected to lecture on franchise litigation in a seminar sponsored by the New Jersey Institute for Continuing Legal Education.

Barry has been honored with a CFE designation after completing the training program from the educational arm of the International Franchise Association, the Institute of Certified Franchise Executives.