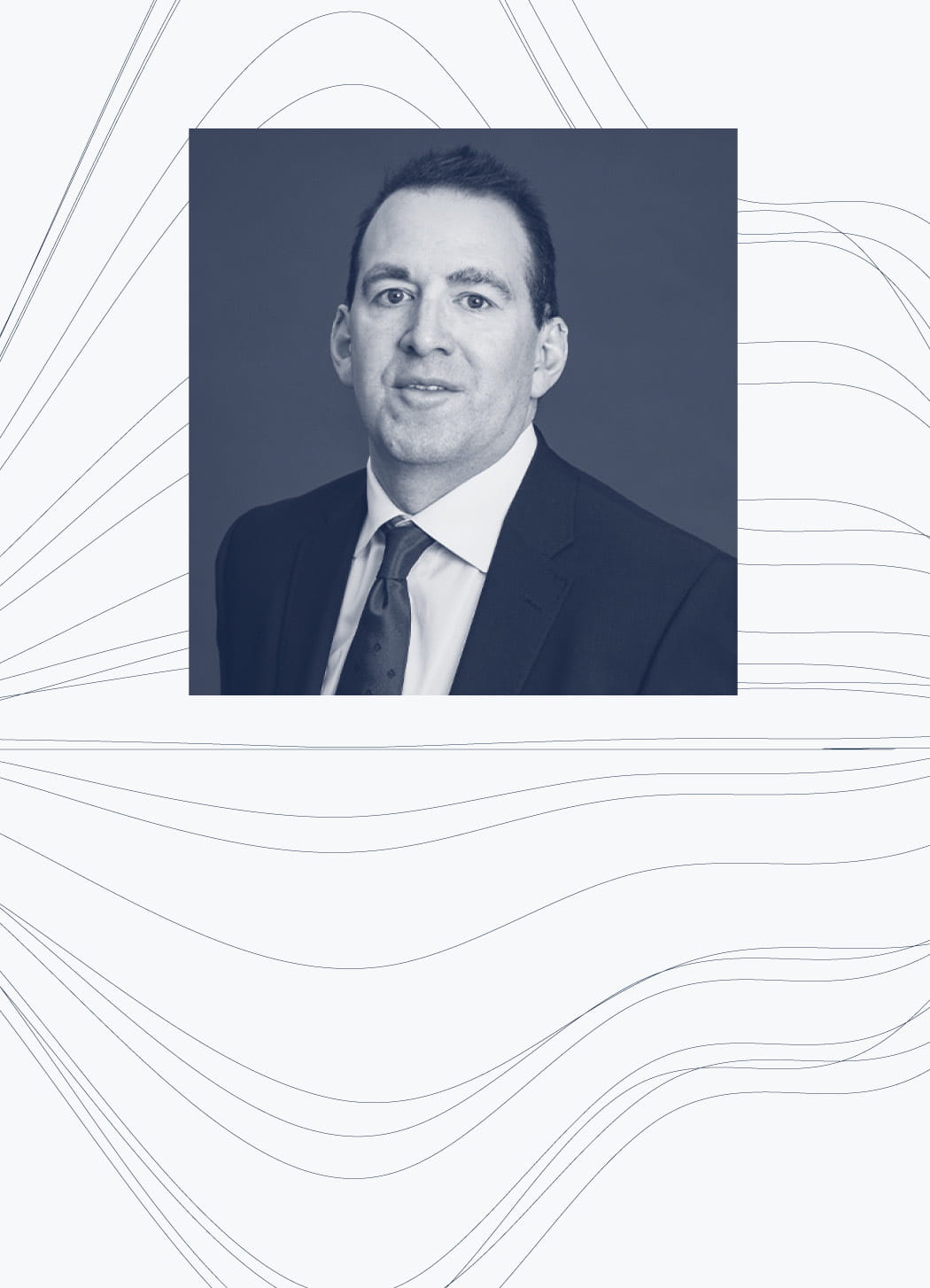 Trevor Wong-Chor is a partner in the firm's Calgary office and a former member of the Canadian firm's Executive Committee and practices primarily in the areas of securities, mergers & acquisitions and corporate law. Trevor acts for a diverse range of issuers and investors, including in the areas of oil and gas, mining and the life sciences.

His practice involves providing advice on a range of issues, however, particular emphasis is placed upon advising corporations and investment dealers with respect to securities and business law matters, including advising on private and public offerings of securities, mergers and acquisitions, private equity and securities regulatory requirements. He is a corporate secretary or director of a number of public and private corporations.

Trevor has acted on behalf of issuers in respect of initial public offerings, new issues and has acted for both issuers and/or dealers in respect of public and private offerings of debt, equity and hybrid securities by corporations and limited partnerships, including cross-border financings.

Trevor’s practice also involves acting on behalf of acquirers, targets and boards in connection with corporate acquisitions and dispositions. He has also assisted clients in respect of corporate governance issues, compensation plans and corporate reorganizations and restructurings.

Recent transactions include: advising special committees of Boards on sale transactions; listing of an Australian entity in Canada; acting for investment dealers or the issuing corporations in numerous private and public entity financings; acquisitions; the reorganization of existing companies with a “spin out” of “explorecos”; arrangements and takeover bids involving public entities; re-domicile of Canadian corporations to Jersey, Channel Islands and to the British Virgin Islands; advising on private equity investments and buy outs.